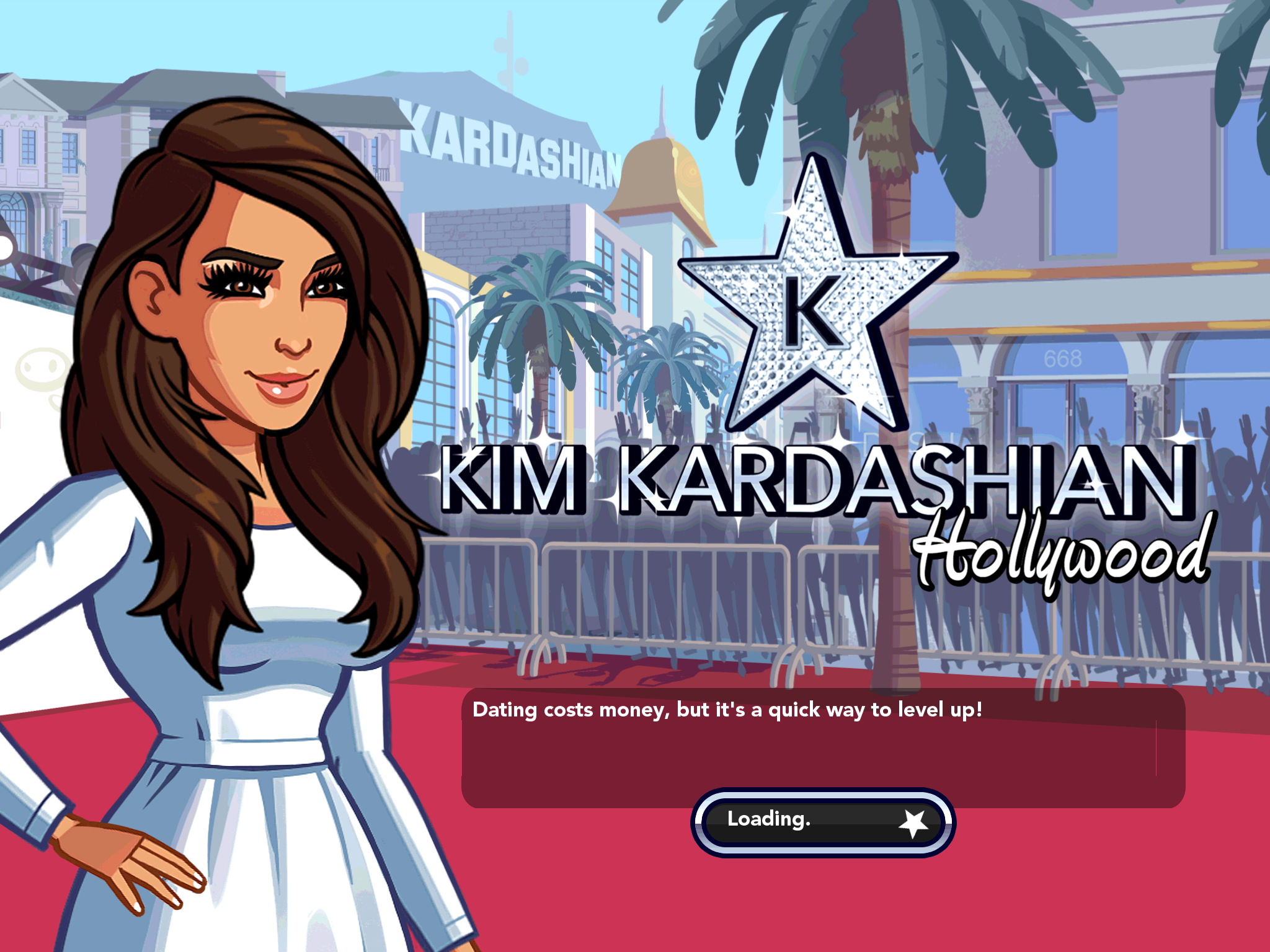 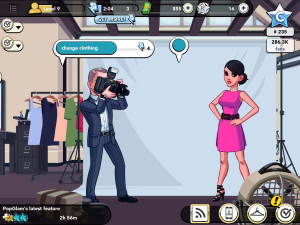 I’ve obsessively playing Kim Kardashian’s freemium mobile game Kim Kardashian: Hollywood, and have a short write-up over on Antenna. Although my critical brain should dismiss this as the cash grab and branding opportunity that it is (and don’t get me wrong, it is.  The game is on track to earn $200 million.), I’m also delighted at the ways in which the game playfully incorporates diatribes about how Kardashian has become famous for doing nothing into gameplay.  In their rise to fame, players model or appear for paid public appearances. However, once completing those tasks, their avatars stand still as they look at their nails or fix hair as players tap actions on the screen. Moreover, the game itself is a smart articulation of Kardashian’s brand as it positions her as central to celebrity system both in and out of the game. The game is not just a roadmap for achieving celebrity in the 21st century, but one that conforms and reaffirms Kim Kardashian’s own rise to fame and justification for her continued position as a modern day celebrity.